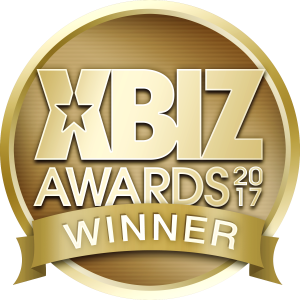 Sliquid is proud to announce a double fisted win this year at the 2017 XBIZ Awards show. The 2017 XBiz Awards ceremony was took place on Thursday, January 12th at the Westin Bonaventure in downtown Los Angeles. Taking home the much sought after “Lubricant Company of the Year” was a major accomplishment for the Sliquid brand, which has now taken the award for 3 of the last 4 years.

In addition to this, Sliquid also won the “Lubricant of the Year” award for it’s new Organic Coconut Oil moisturizer, Sliquid Soul.