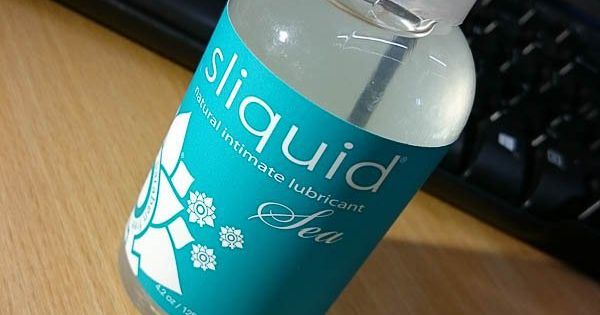 All Sliquid lubes are free from parabens, glycerol, propylene glycol, and the other nasties many people choose to avoid. They’re vegan friendly, and suitable for use with latex and rubber, so condom lovers can get down and dirty, confident in the knowledge that their lube isn’t gonna compromise their barrier.

Sliquid Sea has all of those familiar qualities, and also an additive derived from seaweed, called carrageenan. It’s an ingredient that’s widely used in cosmetics, and is said to be moisturising, and supposedly has anti-aging properties when used topically. I hope that’s true, cos keeping my vulva looking young and sprightly is imperative!

Read the entire article at Scandarella